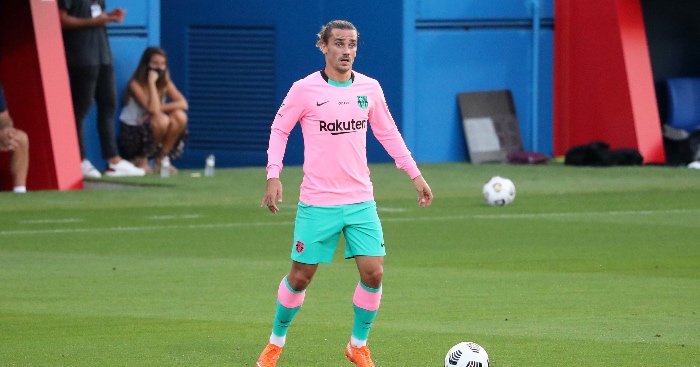 Antoine Griezmann’s early strike was enough to help Barcelona to a 1-0 victory over Elche and secure the 2020 Joan Gamper Trophy.

The Blaugranes endured a miserable 2019-20 campaign and were humiliated 8-2 by Bayern Munich in the Champions League quarter-finals.

Ronald Koeman replaced Quique Setien in the summer and took charge of his first match at the Camp Nou in their traditional curtain-raiser.

Lionel Messi’s brilliant pass found Jordi Alba on the left and the defender cut the ball back to give Griezmann an easy finish from close range.

Victory over newly-promoted Elche means Barcelona have now made it three pre-season wins from three as they continued their preparations for next week’s La Liga opener against Villarreal.