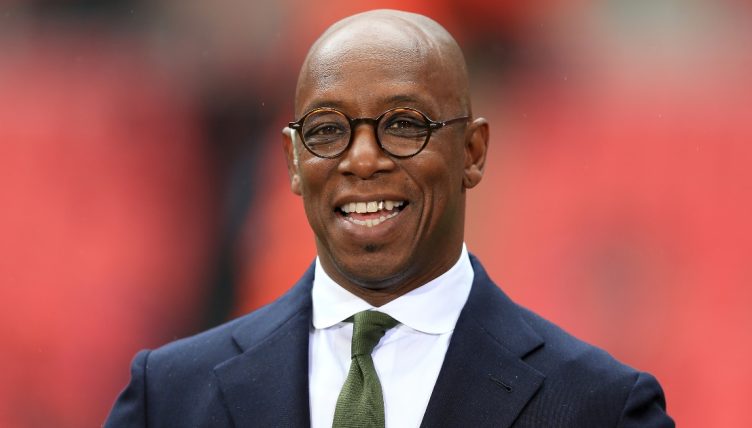 The visitors looked determined to avenge their recent Premier League defeat against Arsenal at Molineux and took an early lead through Hwang Hee-Chan. But a front foot second-half display from Mikel Arteta’s men was rewarded with a Nicolas Pepe equaliser and Jose Sa own goal late on.

Wright wasn’t pleased with the actions of the Wolves players when the game was all-square. He felt Bruno Lage’s men were killing time in an attempt to cling onto a draw against Champions League-chasing rivals.

However, former Wolves midfielder Ince strongly disagreed with the feelings vented by his fellow pundit in a heated Premier League Productions studio.

“Wolves were wasting time, I don’t want to sound all sour and that,” Wright said.

“But I am quite pleased that happened in the end when you get one that late. I think we did deserve that because they were trying to waste time.”

Ince responded: “Excuse me? Why were they wasting time?”

Wright then added: “Because they were trying to hold onto the game. You look at the way Wolves were playing, with the players they have got. They brought Neto on. Podence had to go off. They weren’t trying to have a go at Arsenal. They were sat back.”

Wright grinned down the camera as Ince’s blood boiled. There was certainly a difference in opinion between the ex-England team-mates.