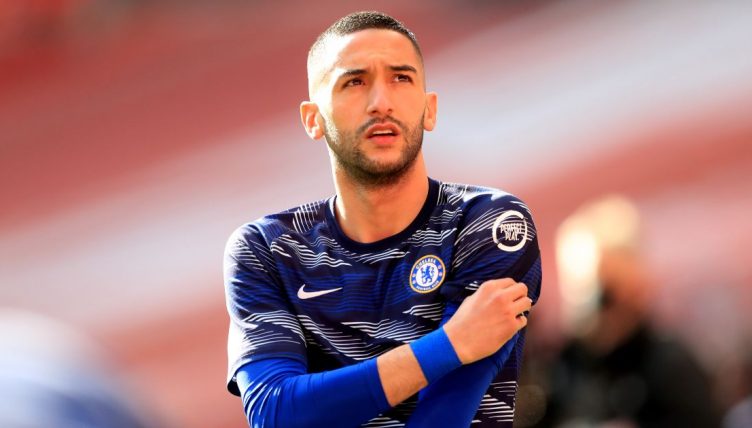 Chelsea midfielder Hakim Ziyech delivered a timely reminder of his abilities during their pre-season friendly against Tottenham.

Ziyech joined Chelsea from Ajax in a £33.3million deal in 2020 but struggled to live up to expectations during a difficult debut season.

While the Morocco international showed glimpses of his talent, he struggled with injuries and started just 15 Premier League games in 2020-21.

“Before I came I had been out for seven months mostly. I came here and started with injuries, so for me it was more that I was already behind everybody physically,” Ziyech told Chelsea’s official YouTube channel in April.

“So the way to work hard and coming back to the physical point where I’m normally at, and then still trying to go one step further, it takes some time

“I’m always the type of guy that always believes in myself, I always work hard in training. It’s not always that it comes out in games, but I’m working hard every day on it. I know what I can do and I always trust in myself.”

He still ended the season with a Champions League winner’s medal and will be hoping to rediscover his best form in 2021-22.

Ziyech was named in the starting Xl against Spurs and grabbed the opportunity with both hands, finding the bottom corner after N’Golo Kante won the ball back in midfield.

The 28-year-old doubled their advantage in the 49th minute but goals from Steven Bergwijn and Lucas Moura meant that it finished 2-2.