Watch: Hakim Ziyech tells critics to ‘zip it’ after scoring for Chelsea in FA Cup 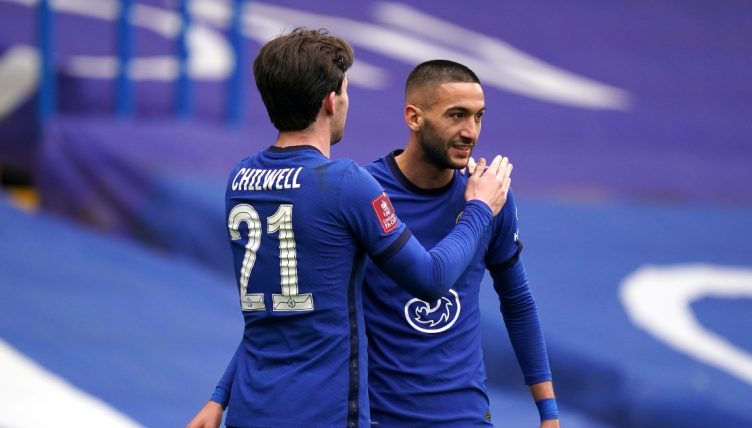 Hakim Ziyech told his doubters to ‘zip it’ after scoring during Chelsea‘s 2-0 win over Sheffield United in the FA Cup quarter-final.

Ziyech’s arrival at Stamford Bridge was greeted with much fanfare after his £40million move from Ajax last summer.

But his debut season at Chelsea has been curtailed by injuries and some mediocre form. The Morocco international struggled under Frank Lampard but has improved in recent weeks, scoring against Atletico Madrid.

Given a chance to continue his goal-scoring form, Ziyech appeared as a second-half substitute against Sheffield United and scored the game-clinching goal in injury time.

Celebrating with Ben Chilwell, Ziyech drew his fingers across his lips in a pointed gesture towards his critics.

As the club’s form improves under Tuchel, there should be every opportunity for Ziyech to continue his improved run of form.