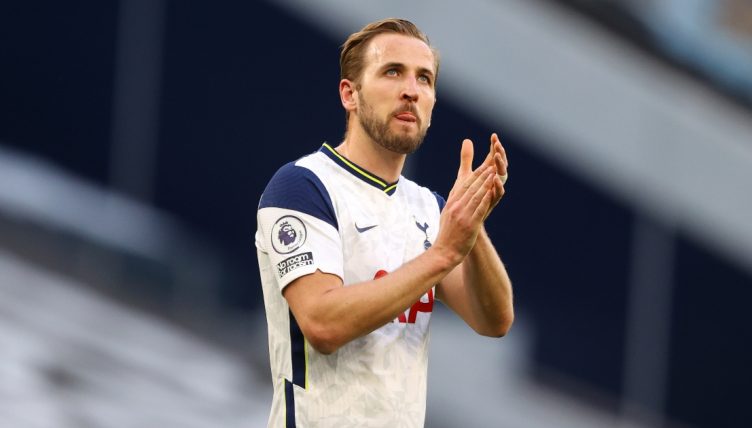 Harry Kane applauded the returning Tottenham fans following the last home game of the season – days after requesting his desire to leave the club.

Kane expressed his desire to leave Spurs after becoming frustrated with a lack of silverware. It’s thought that Chelsea, Manchester City and Manchester United are interested in signing the England captain.

Despite the events of the past few days, returning Spurs fans afforded Kane a warm reception before their match against Aston Villa.

Needing a win to maintain their push for European football, Ryan Mason’s side were outplayed by the visitors and fell to a deserved 2-1 defeat.

Tottenham were booed off and Kane undertook the traditional end-of-season lap of honour on his own.

The symbolism of the moment will not be lost on those watching as Kane fronted up following a disappointing season for the club.

Whether he’ll be back at the Tottenham Hotspur season in August remains to be seen.

Watch: Tottenham players booed off at half-time as fans return to stadium