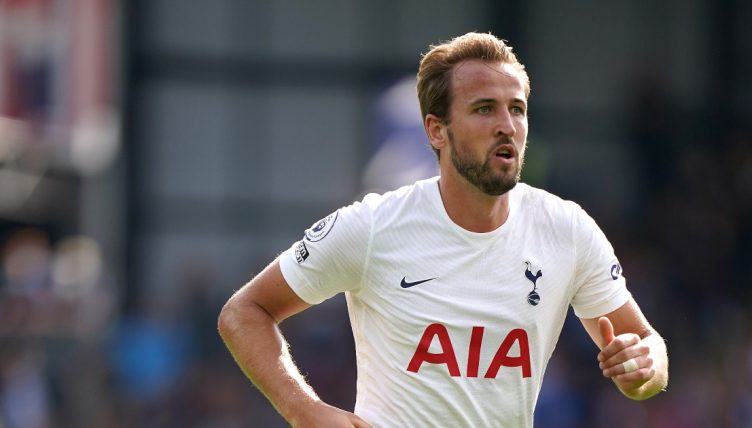 Harry Kane has picked the right moment to help calm any Tottenham fans’ fears over his form ahead of Sunday’s north London derby against Arsenal.

Some pundits have suggested that Kane has made a slow start to the season because his head has been turned, following much-publicised interest from champions Manchester City over the summer.

But the striker remains with Spurs, and will continue to be their main man going forward. Having finished as both the Premier League’s top scorer and assister last term, he’s taking time to make that kind of impact in 2021-22.

The 28-year-old has scored in each of England’s World Cup qualifiers over the international break last month, and scored a brace in the UEFA Europa Conference League qualifier against Pacos de Ferreira. But he’s yet to score or assist in three Premier League appearances – and looked off-colour in back-to-back 3-0 defeats to Crystal Palace and Chelsea.

Nuno Espirito Santo will be looking for an improvement in another London derby this weekend, and will be greatly encouraged by how Kane took his goal to make it 2-0 in the 22nd against Wolves in the League Cup on Wednesday evening.

He demonstrated movement to stay onside and latch onto Dele Alli’s excellent line-breaking through ball, taking a couple of touches before decisively finishing into the bottom corner.

Harry Kane's goal drought is over…❌

He's on the scoresheet tonight for #THFC in their Carabao Cup clash with Wolves – follow live here: https://t.co/ZpPvMoY7Qr pic.twitter.com/anaWGiQ3c6