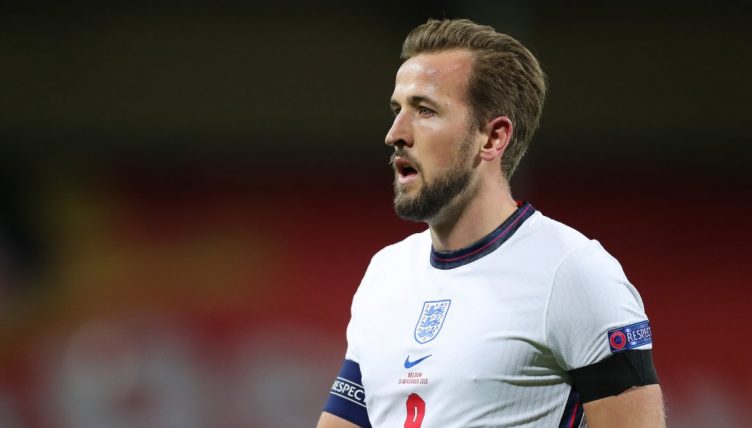 Former Arsenal goalkeeper Wojciech Szczesny must be absolutely sick of the sight of Tottenham‘s Harry Kane.

Szczesny, who made 181 appearances for Arsenal, remains a Gunner at heart and has often taunted Tottenham fans on social media.

Kane got his own back by beating the goalkeeper from the halfway line during Tottenham’s pre-season friendly against Juventus in 2019.

The pair came up against each other once again during England’s 2022 World Cup qualifier against Poland on Wednesday night.

After Raheem Sterling was brought down in the box, Kane sent Szczesny the wrong way to give England the lead in the 18th minute.

During the second half, Kane went to put pressure on the goalkeeper and made a tackle that left his opponent on the floor. Unsurprisingly, Spurs fans on social media enjoyed the sight of their captain getting stuck into a former Gooner.