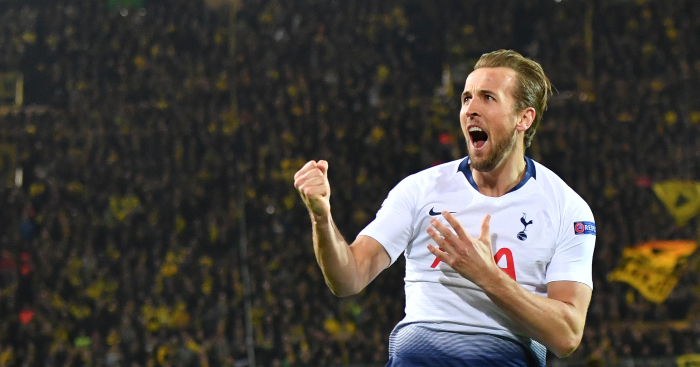 Harry Kane did an absolute madness to score a last-gasp winner from the halfway line as Tottenham beat Juventus 3-2 in the International Champions Cup.

Tottenham led 1-0 at half-time thanks to Erik Lamela’s opener, but Juve quickly overturned the deficit as Gonzalo Higuain and Cristiano Ronaldo bagged within four minutes of each other around the hour mark.

The game appeared to be heading for a 2-2 draw until the ball fell to Kane around the halfway line in the 93rd-minute, and the England striker hit a first-time lob over former Arsenal stopper Wojciech Szczęsny.