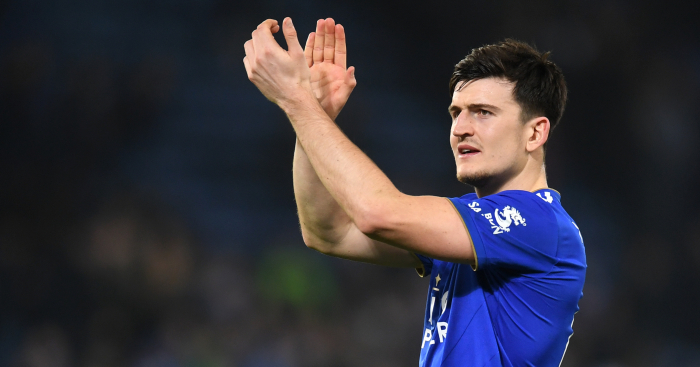 If the 2018 World Cup proved anything, it was that Harry Maguire can do anything. And the big defender reminded us all of that fact in Leicester City‘s victory over Brighton on Tuesday.

One of the breakout stars of the tournament, Maguire became affectionately know as ‘Slabhead’ around the country due to his towering performances in both penalty areas during England’s run to the semi-finals.

The centre-back also has a taste for going on a bit of a solo jaunt up the field, generally looking like the most skilful elephant to ever play the game.

And with the newly-appointed Leicester manager Brendan Rodgers watching on from the stands, Maguire’s feet once again got carried away towards the end of the Foxes’ 2-1 win over Brighton, almost leading to the most unlikely assist of the season.

Watch the brilliant run below…