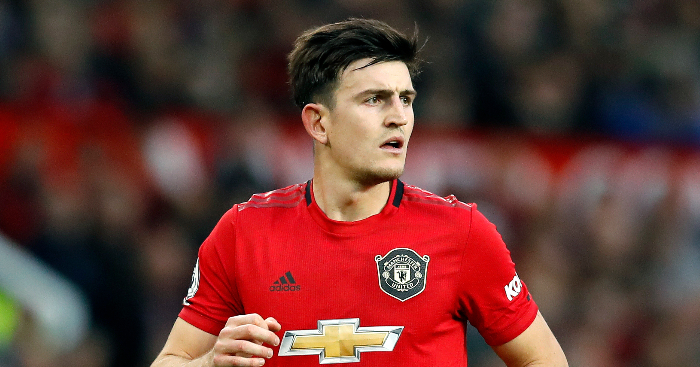 Harry Maguire‘s first appearance in European competition for Manchester United didn’t get off to the best start as he went AWOL for pre-match coin toss.

Things got better from there, though, as United beat Partizan Belgrade 1-0, recording their first away victory since Ole Gunnar Solskjaer’s finest night as manager, the 3-1 victory over PSG in the Champions League back in March.

Maguire captained them to a clean sheet, while Anthony Martial settled things on the night with a first-half penalty.

The centre-half, who joined from Leicester City in the summer, had featured in Hull City’s unlikely Europa League qualifiers back in 2014, but this was his first appearance in the competition proper, having been rested for the Red Devils’ first two outings in the group stage outings.

Watch the awkward moment below:

And he forgot to stick around for the coin toss 😂 pic.twitter.com/eanTEx0ccM