Watch: Harry Wilson controversially sent off against Denmark at Euro 2020 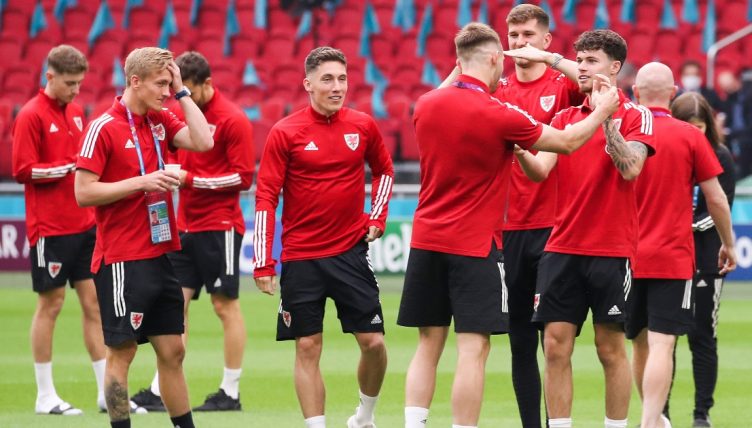 Wales crashed out of Euro 2020 on Saturday afternoon thanks to a humbling 4-0 defeat to Denmark in Amsterdam, a game that also saw Liverpool‘s Harry Wilson controversially sent off.

Kasper Dolberg got the Scandinavians off to the perfect start, firing into the bottom corner from the edge of the penalty area after half an hour and he fired home a second just three minutes into the second half.

Joakim Maehle arrowed a third into the top corner in the games dying moments to make the result safe and Martin Braithwaite added icing to the cake with a neat finish of his own in injury time.

But there was a moment of controversy just before Braithwaite scored the fourth. Tracking back towards his own goal, Wilson decided to concede the foul, lunging forward to clip the ankles of Maehle.

Referee Daniel Siebert unsurprisingly reached for his pocket but instead of producing the deserved yellow, he flashed a red the way of the Liverpool winger.