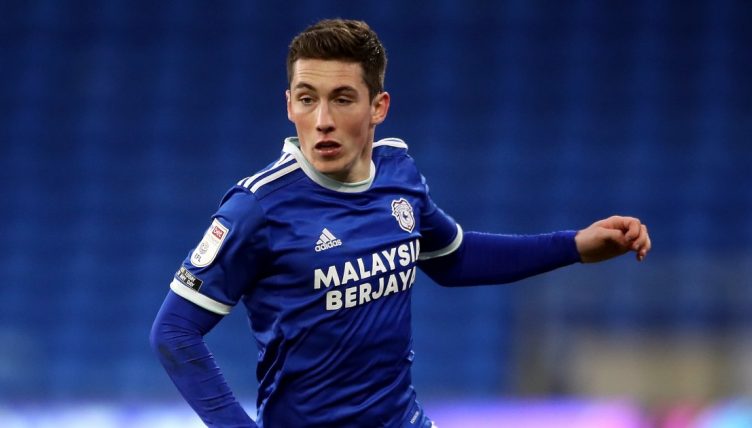 As Liverpool were delivering a badly needed win in the Champions League on Tuesday night, youth graduate Harry Wilson was also impressing in Cardiff City‘s 2-0 win at Luton Town.

Last season saw the Wales international put in a solid display for Bournemouth in the top-flight, finding the net seven times under Eddie Howe’s guidance but failing to save the Cherries from relegation.

Now back in the second tier, where he first truly shone with Hull City and Derby County, Wilson is clearly eager to impress again and certainly did just that with a stunning goal to open the scoring in the Bluebirds’ 2-0 victory at Kenilworth Road.

After Aden Flint had won a header on the edge of the Hatters’ penalty area, the ball dropped for the 23-year-old who, using the defender’s body almost as a guide, curled the ball exquisitely into the far corner.

Simon Sluga made an admirable attempt to reach the shot, but, let’s face it, he was never going to.

When Harry Wilson gets it on that left foot 🎯😍