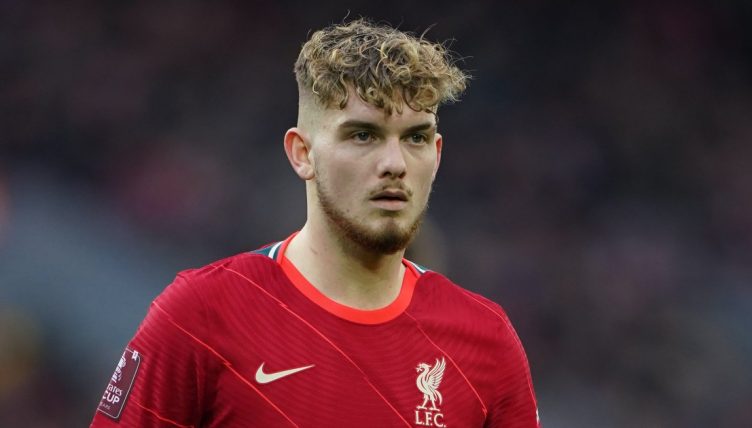 Just five months on from his horror injury, Harvey Elliott was back with a bang for Liverpool in the FA Cup fourth round win against Cardiff City.

After Diogo Jota and Takumi Minamino found the back of the net, Elliott scored the third goal of Liverpool’s 3-1 victory with a well-taken finish.

The 18-year-old received the ball inside the box in the 76th minute, breaking free of his man and controlling it with his left foot.

He then fired a brilliant strike past the Cardiff goalkeeper to score his first Liverpool goal and secure their passage to the next round.

Elliott, who joined Liverpool from Fulham in 2019, was promoted to their first team ahead of 2021-22 and appeared in their first four Premier League games.

But he suffered a bad injury on his left ankle against Leeds United in September last year following a tough challenge from Pascal Struijk and has spent months on the sidelines.

“It was very touching to be honest,” Jurgen Klopp said about Elliott’s goal after the match. “I know what an incredible talent he is, I know what a really nice kid he is.

“When we lost him in the Leeds game it was one of the hardest moments in my career, to be honest.

“It’s a really nice one, I can imagine his dad was in the stands and had a little breakdown.”

Liverpool will now face Norwich City in the FA Cup fifth round.

A thing of beauty from Harvey Elliott 😍pic.twitter.com/Ub9YgkYIBo