Watch: ‘Has it ever been home?’ – Schmeichel cheekily mocks England 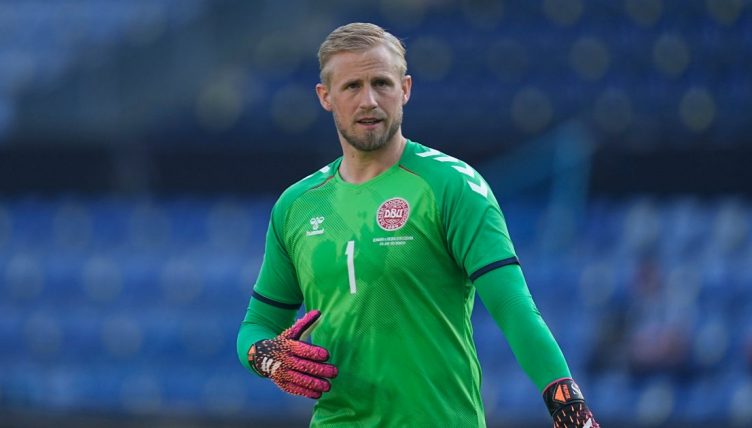 Denmark’s Kasper Schmeichel cheekily took aim at England‘s trophy drought ahead of the Euro 2020 semi-final between the two sides.

England are looking to reach their first-ever European Championship final and excitement is building across the country.

Fans have been singing the famous Three Lions song but Schmeichel was asked what it would mean to Denmark to stop football ‘coming home’.

“Has it ever been home? I don’t know, have you ever won it?” the goalkeeper said, before being reminded of 1966. “Was that not the World Cup?

“It’s what it would do for our country back home. The joy it would bring to a country of only five-and-a-half million to be able to do something like that, or compete with the nations we’re competing with. So, yeah, not really a lot of thought to England’s feelings in this.”

The Danes famously won the European Championship in 1992 and Kasper’s dad Peter was in goal when they went all the way.

Kasper Schmeichel was asked what it would mean to stop football from 'coming home' … 😅 pic.twitter.com/0AAwNr8J0L