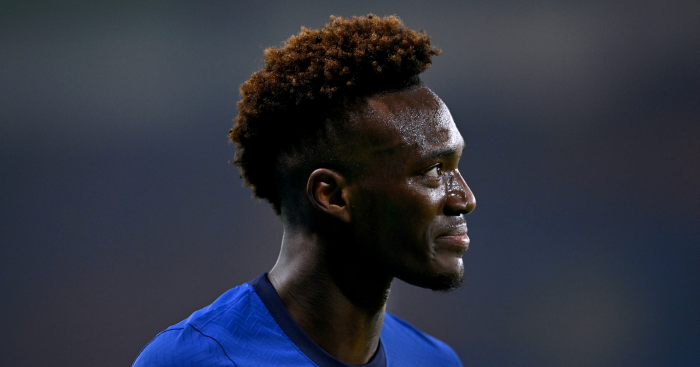 Former Chelsea hero Jimmy Floyd Hasselbaink thinks that Tammy Abraham “needs to improve” if he is to become established as the club’s first-choice striker.

Abraham has enjoyed a productive run of form in recent matches, registering three goals and two assists since the last week of October, but was guilty of missing chances during Chelsea’s goalless draw against Tottenham on Sunday.

When asked about Abraham following the game on Sky Sports, Hasselbaink suggested that, while the striker scored an impressive amount of goals last season, there was still room for improvement in his finishing.

“The first half of last season he was a breath of fresh air and scored lots of goals,” he said. “Second half, he had it difficult but that’s normal for a young player.

“This season, he needs to step up and I think there are times when he could do better.