Watch: ‘He floats around the pitch’ – Gen Zer’s first reaction to Gianfranco Zola 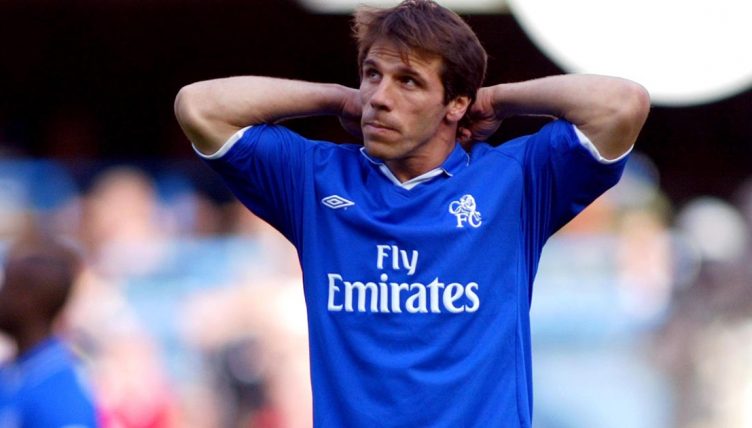 Ben HD got his first chance to watch the dazzling Gianfranco Zola in the sixth episode of our new football legend reaction series on YouTube – and, it’s fair to say he left quite the impression.

At 21, Ben only started to watch football around 2007 so is he never got the chance to watch Zola in action, with Ben only being familiar with Zola as a manager – so it’s time we put that right.

Ben has already looked into the likes of R9 Ronaldo, Zinedine Zidane and Jay-Jay Okocha in the first few episodes of the series, and now it’s Gianfranco Zola, one of the most technically gifted players to grace the Premier League.

Zola won six trophies from his seven years at Chelsea and went onto score 80 goals in 311 appearances. He also won the Serie A with Napoli and made 35 caps for his country.

Ben might have been too young to witness Zola in his prime, but this compilation is the next best thing…