Watch: ‘He is as old as my bench’ – Klopp jokes about Ibrahimovic 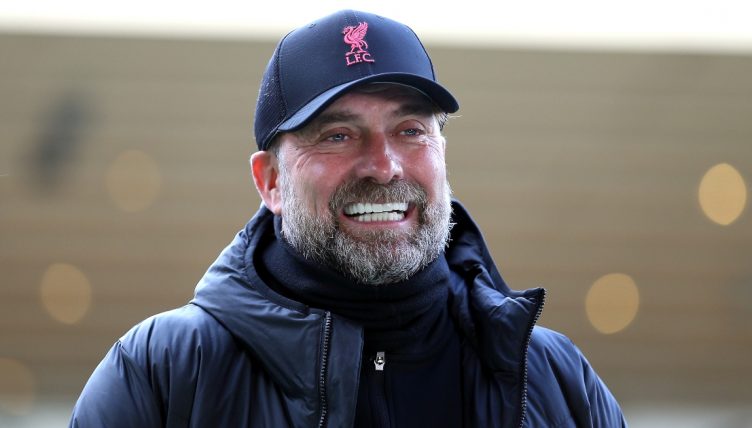 Liverpool manager Jurgen Klopp was in a jovial mood ahead of their Champions League group stage game against AC Milan.

After winning all five of their opening Champions League games, Klopp’s side were already guaranteed to go through as group winners.

They consequently made several changes to their starting Xl for the game against Milan and also named some of their academy graduates on the bench. But there was still a lot riding on the game as Milan are yet to secure their place in the last-16.

Zlatan Ibrahimovic, who turned 40 in October, started up front for Milan and Klopp joked that he is as old as Liverpool’s entire bench.

The Liverpool manager also paid tribute to the Sweden international, who has scored over 500 club goals during an illustrious career.

“Ibrahimovic is a legend, you usually become a legend when you retire, but he is already a legend and still playing at 40,” Klopp told Sky Sport Italia.

“He’s a proper character, he has his opinion on things and isn’t interested in what other people think. I like that. I hope I won’t like his next 90 minutes!”

"Zlatan Ibrahimović is probably as old as my whole bench" 😂