Watch: ‘He looks a level everyone else’ – Gen Zer’s first reaction to R9 Ronaldo 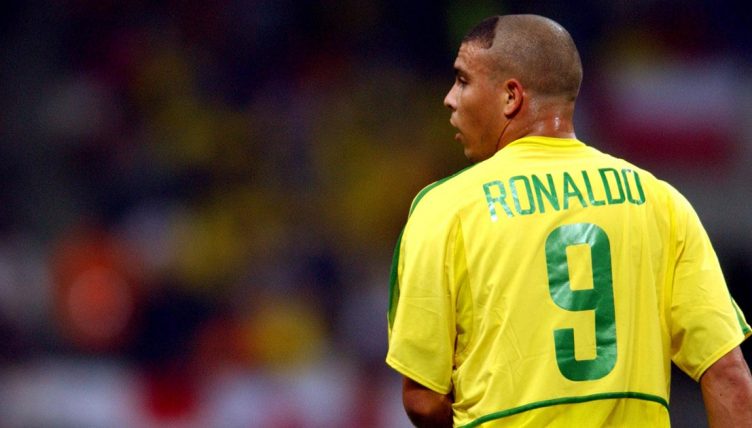 Ben HD got his first chance to watch the iconic R9 Ronaldo in the third episode of our new football legend reaction series on YouTube – as you’d expect, R9 didn’t disappoint.

At 21, Ben only started to watch football around 2007 so is too young to have witnessed the rise of one of the greatest players of the modern generation.

Ben has already got to look at Eric Cantona and Dennis Bergkamp in the first two episodes of the series, and now it’s Ronaldo, the two-time Ballon d’Or-winning Brazil legend,

The former Barcelona, Real Madrid, AC Milan and Inter Milan forward seemed destined to establish himself as one of the greatest players of all time – and still is in many people’s eyes – until injuries sadly slowed him down and ultimately forced him to retire in 2011.

Ben might have been too young to witness R9 growing up, but here’s the next best thing…