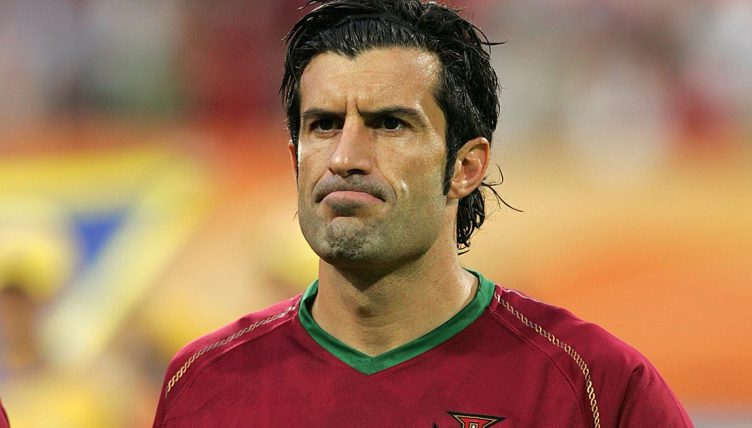 Ben HD got his first chance to watch the iconic Luis Figo in the seventh episode of our football legend reaction series on YouTube – and the Portugal legend certainly impressed.

At 21, Ben only started to watch football around 2007 so is he never got the chance to watch Figo in action, with Ben explaining, “I know he got the pigs head thrown at him, but apart from that, I don’t really know too much about him”.

Ben has already looked into the likes of R9 Ronaldo, Zinedine Zidane and Gianfranco Zola in the first few episodes of the series, and now it’s Luis Figo, the 2000 Ballon d’Or winner.

Figo was at the centre of one of the most controversial transfers in football history when he made the switch from Barcelona to Real Madrid in the summer of 2000 for €62 million.

The Portuguese winger went onto win eight league titles from his time in Spain and Italy as well as winning the Champions League with Real Madrid in 2002.

Ben might have been too young to watch all the drama unfold at the time, but here’s the next best thing…