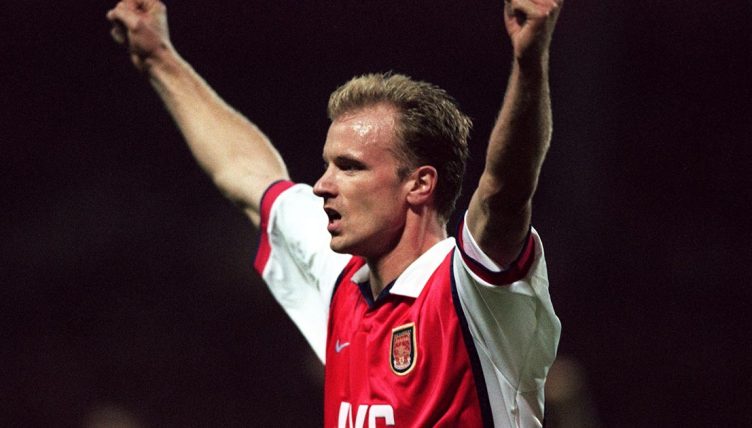 Ben HD got his first real taste of Arsenal icon Dennis Bergkamp in the second episode of our new football legend reaction series on YouTube – and it’s fair to say he was impressed.

At 21, Ben only started to watch football around 2007 so is too young to have witnessed the first 15 years of the Premier League, let alone anything that happened before football was invented™ in 1992.

That’s a lot of legends he’s missed out on. And we’re putting it right.

Ben got his first proper look at Eric Cantona in the first episode of the series, and now it’s Dennis Bergkamp, the former Ajax, Inter, Arsenal and Netherlands forward – and another player whose stats simply cannot explain his genius.

That’s not to say Bergkamp doesn’t look good on paper – he won three Premier Leagues, four FA Cups, two UEFA Cups, a Cup Winners’ Cup, an Eredivisie and two KNVB Cups during his career – but to truly appreciate the Dutchman you need to have seen him play.