Watch: ‘He scored how many goals?!’ – Gen Zer’s first reaction to Romario 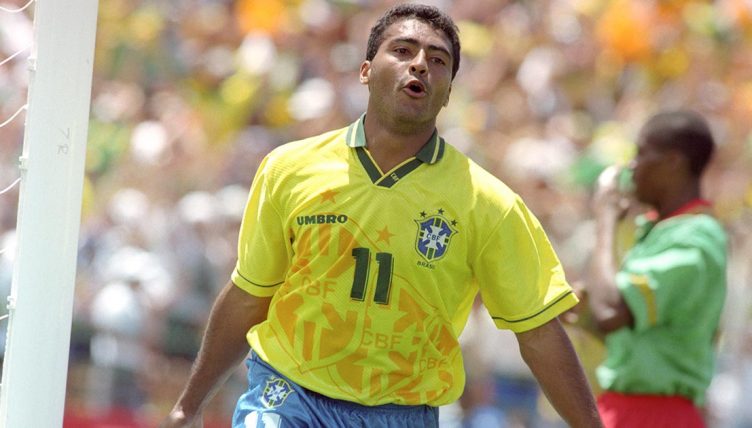 Ben HD got his first chance to watch the iconic Romario in the eleventh episode of our football legend reaction series on YouTube and it’s definitely worth checking out.

Romario is considered to be one of the best players to have ever come out of Brazil, but he doesn’t seem to get the recognition he deserves these days.

Indeed Ben admitted that he had never really heard of the Brazilian legend before so we had to put that right.

Having scored over 750 goals, the Brazilian is regarded as one of the most clinical finishers of all time and we had to have him on our list of reactions at some point.

Ben has already looked into the likes of Eric Cantona, R9 Ronaldo and Zinedine Zidane, but it’s fair to say that Romario left quite the impression on him after this one…