Watch: ‘He was one of a kind’ – Gen Zer’s first reaction to Ronaldinho 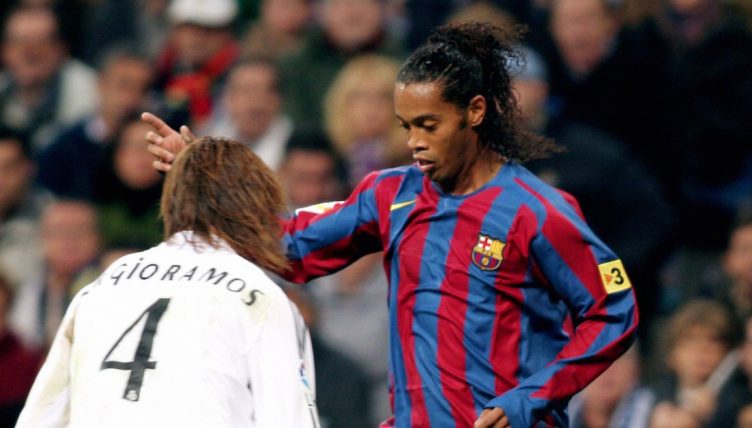 Ben HD got his first chance to watch the dazzling Ronaldinho in the ninth episode of our football legend reaction series on YouTube – and Ronaldinho certainly didn’t disappoint.

At 21, Ben only started to watch football around 2007 so he missed out on watching Ronaldinho in his prime, with Ben explaining, “when I was getting into football Ronaldinho was playing for AC Milan”.

Ronaldinho is perhaps the most beloved worldwide footballer for his exuberant personality and unique playstyle.

The Brazilian playmaker made 853 appearances for club and country and scored 328 goals in the process, with his most prolific seasons coming with Barcelona between 2003-2007.

The 2005 Ballon d’Or winner won the 1999 Copa America and 2006 World Cup with Brazil, plus two La Liga titles, one Serie A title, one Champions League and several accolades from his time in Brazil during his club career.

Ben might have been too young to witness Ronaldinho at the peak of his powers, but this is the next best thing…