Watch: ‘He was unreal!’ Gen Zer’s first reaction to Rivaldo 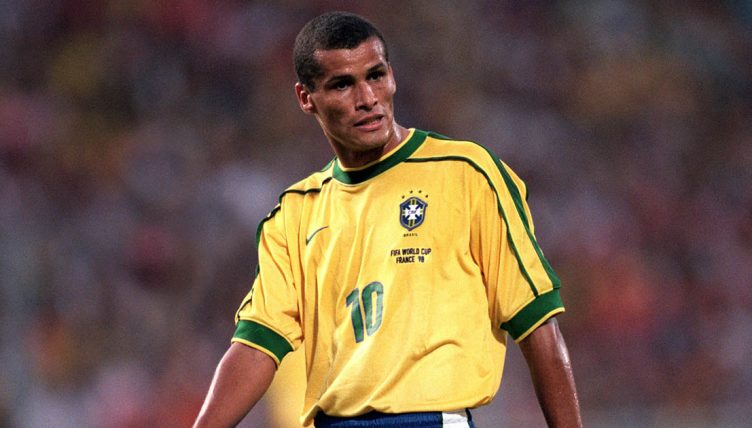 In the latest instalment of our football legend reaction series on YouTube, we got Ben to check out the brilliant Rivaldo for the first time.

Having only started watching football in 2008, Ben was too young to witness the greatness of Rivaldo and so we had to put that right.

The 1999 Ballon d’Or winner was a key player in Brazil’s 2002 World Cup winning squad and had a historic career that saw him play in over 800 matches and score over 400 goals.

The Brazilian enjoyed his peak years at Barcelona between 1997 and 2002. He averaged a goal for Barcelona every 1.8 matches and he went onto win four trophies with them, including two La Liga titles.

Ben might have been too young to witness Rivaldo in his prime, but this reaction is the next best thing.