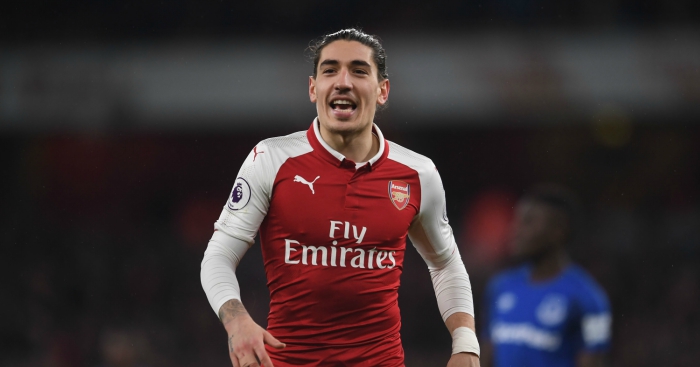 Arsenal Fan TV does not affect the Gunners’ players, according to Hector Bellerin, but the right-back has described the YouTube channel as “so wrong”.

Clips from the YouTube channel of irate Arsenal supporters often do the rounds on social media, especially when the north Londoners are struggling.

Bellerin, dressed typically sharp, recently gave a talk at the Oxford University Union, where he was asked about the channel.

“It’s so wrong for someone who claims to be a fan and their success is fed off a failure,” he said. “How can that be a fan?”

The 22-year-old was also asked whether team-mates ever watch the channel themselves. Watch the full clip below.