Watch: ‘He’s out of this world!’ Gen Zer’s first reaction to Diego Maradona 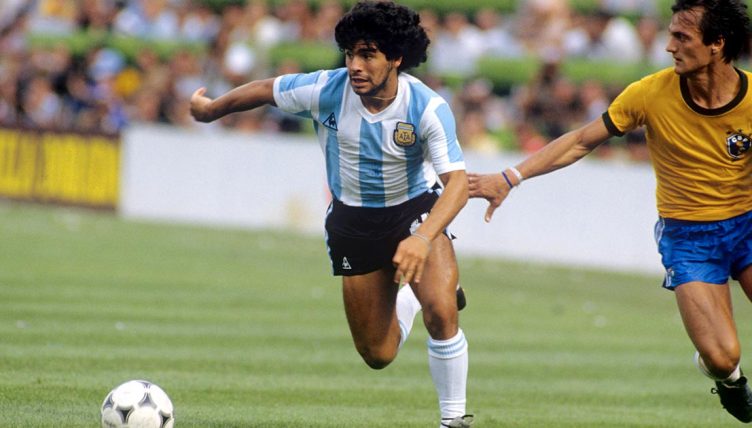 BenHD has got the chance to react to some iconic footballers in our football legend reaction series on YouTube so far, but this one undoubtedly tops the list as he watches Diego Maradona for the first time.

Considered by many to be the greatest player of all time, Diego Maradona was truly one of a kind.

Ben has already checked out the likes of R9 Ronaldo, Zinedine Zidane and Ronaldinho, but no one quite compares to Maradona.

The 1986 World Cup winner began his career with Argentinos Juniors in 1976, where he went onto score 116 goals in 166 matches before moving to Boca Juniors in 1981.

In the summer of 1984, Maradona made his move to Europe as Barcelona landed the Argentinian star who went onto score 38 goals in 58 matches.

His best stint in Europe though came with Napoli, where he scored 115 goals in 259 matches. He won two Serie A titles, the Coppa Italia, Supercoppa Italiana and the UEFA Cup whilst in Italy.

Ben might not have been around to watch Maradona live in the flesh, but we’ve got the next best thing…