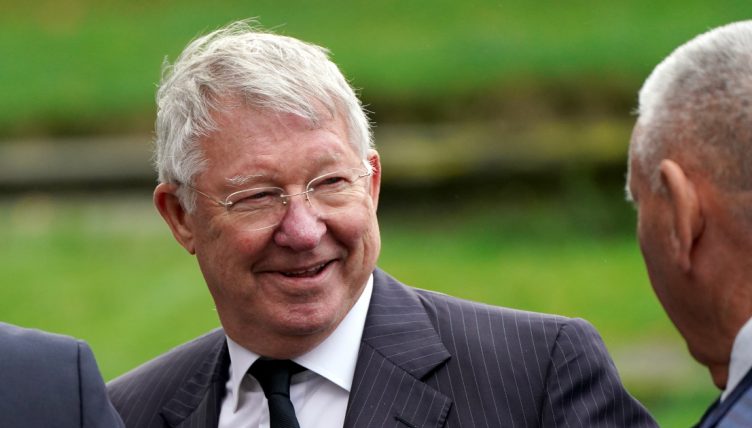 Former Manchester United manager Sir Alex Ferguson was present at the memorial service for legendary Rangers manager Walter Smith yesterday and made a brilliant joke as part of his speech.

Ferguson was recalling the time that Smith called him to let him know he had offered the Rangers Assistant Manager role to Ferguson’s long-time assistant Archie Knox who had followed him from Aberdeen to Manchester United.

“Unfortunately for me, he goes and stole my bloody assistant manager,” Ferguson said.

“We were in the League Cup final and I told them I’d get them a couple of tickets, and I got this phone call and I’m saying oh that will be them on for the tickets.

“That dulcet tone was there, and he [Smith] said I’ve offered Archie the job.

The memorial crowd, which was taking place in a church, then laughed as Ferguson then turned to the priest to apologise for his slip of the tongue.