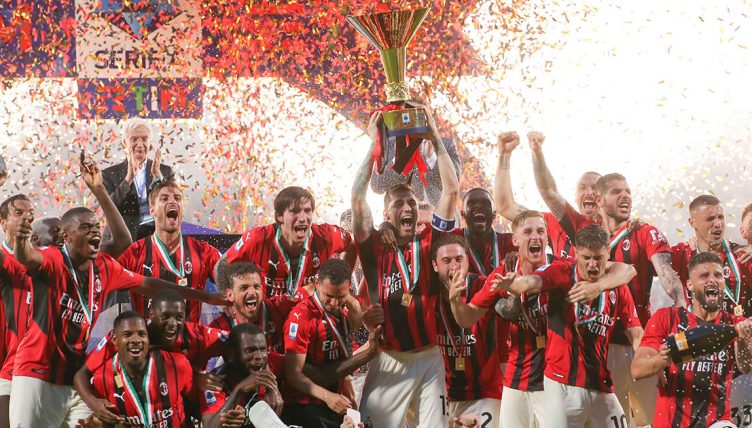 In our latest YouTube video, we looked into all the goals AC Milan scored throughout the 2021/22 campaign to secure a historic 19th Scudetto.

Stefano Pioli’s side secured the league title on the final day of the season with an emphatic 3-0 away win at Sassuolo.

It is AC Milan’s first Serie A title since the 2010/11 season when Massimiliano Allegri was their first-team coach.

Amazingly Zlatan Ibrahimović played a crucial role in each of Milan’s last title victories, even now at 40 years old.

The Swedish forward scored eight league goals across the campaign and was Milan’s third top goalscorer.

Olivier Giroud and Rafael Leão will rightly grab plenty of plaudits from this season though as they each chipped in with 14 goals each.

Milan have done a good job at lowering the average age of their squad over the past few seasons and some of their youngsters have certainly taken their chances this season.

The likes of Sandro Tonali, Fikayo Tomori, Brahim Diaz, Pierre Kalulu and Rafael Leão have all played a vital role for Milan this season and their peak is still yet to come.

Milan won the title with 86 points, an average of 2.26 points per game.

Zlatan Ibrahimović is set to make a decision on his future in the next few weeks and if this is the end for him at AC Milan, what a final note to leave it on.