Watch: Hudson-Odoi plays beautiful through ball for Chelsea in pre-season 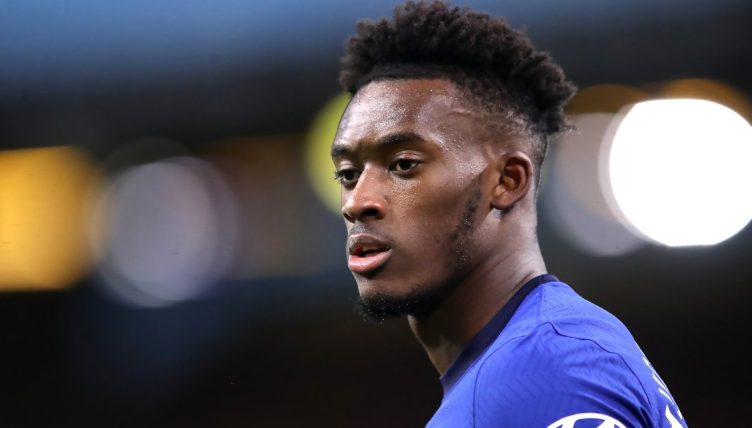 Callum Hudson-Odoi may not have had the best time of it since Thomas Tuchel’s arrival at Chelsea, but he showed the German coach his quality with a wonderful through ball for their pre-season friendly with Bournemouth on Tuesday night.

Hudson-Odoi was mostly consigned to the bench in the second half of last term and even suffered the ignominy of being subbed off after being subbed on by the most recent incumbent of the Chelsea hot seat. As a result, he has been linked with a move away from Stamford Bridge.

Yet starting at right wing-back in Chelsea’s latest pre-season friendly on the south coast, Hudson-Odoi looked determined to prove that he’s got what it takes to make it for the Blues and did his chances of first-team action no harm at all with a searching first-half pass for Christian Pulisic.

Pulisic didn’t quite manage to take the ball in his stride but did enough to get a pass off to Tammy Abraham, who set up Hakim Ziyech for a shot that went just wide.

We definitely want to see more of this from the 20-year-old England international.