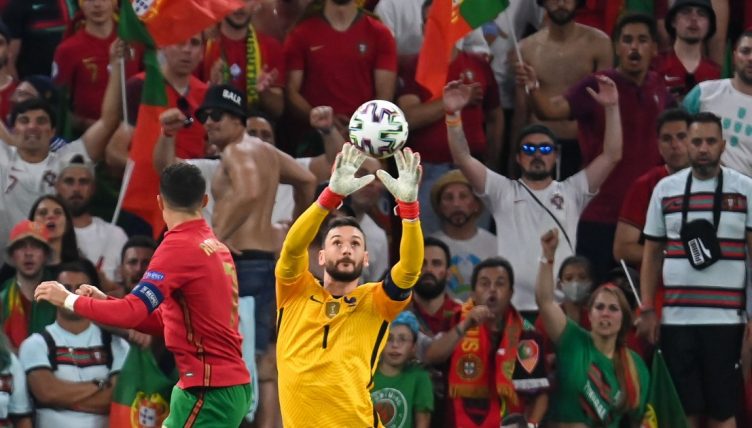 There was plenty of first-half drama as reigning Euros champions Portugal took on World champions France in a repeat of the 2016 final. As ever, Cristiano Ronaldo was at the heart of it.

Firm favourites France are through to the knockout stage regardless, but they failed to bounce straight back from their underwhelming 1-1 draw against France. Portugal, meanwhile, started off looking more defensively diligent than they did in their madcap 4-2 defeat to Germany.

And after 30 minutes, Portugal took the lead after Tottenham goalkeeper Hugo Lloris gave away a penalty, having failed to convincingly punch the ball clear and caught Danilo Pereira with his fist.

Ronaldo, of course, stepped up and he made no mistake from 12 yards. He coolly slotted home to notch his 108th international goal, which moves him one away from equalling Ali Daei. It also made the Juventus star the all-time European top scorer in European Championships and World Cups combined.