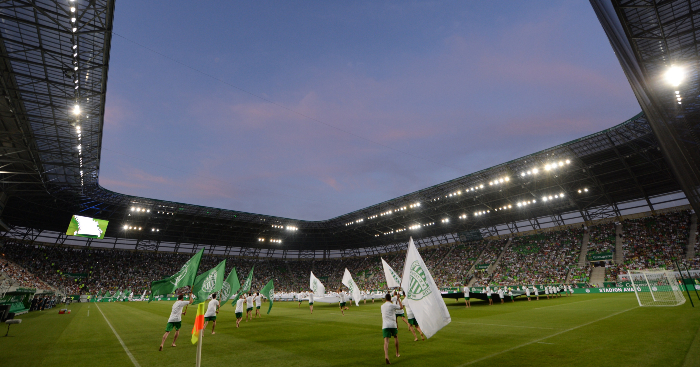 With many of European football’s biggest clubs playing tomorrow or last night, and a limited fixture schedule in England due to the FA Cup, there’s not been the usual glut of highlights. But that doesn’t mean there aren’t outstanding goals if you look further afield.

We can’t understand Hungarian, but we think this commentator enjoyed this stunning injury-time winner, against the league leaders Ferencvaros. Zsori is only 18 and this is just his second appearance for Debrecen.