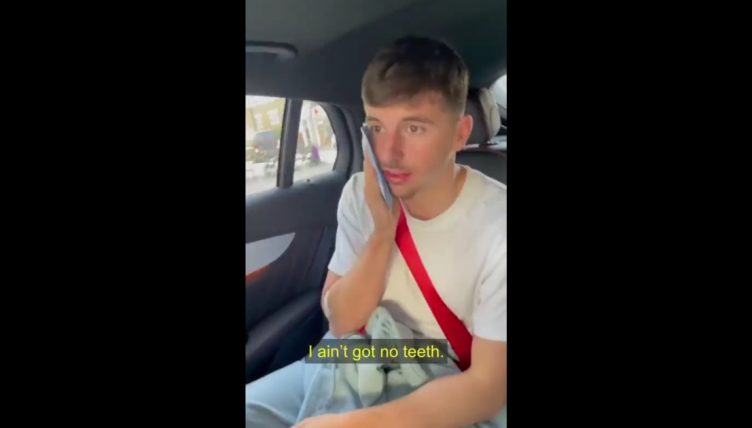 Chelsea and England midfielder Mason Mount has undergone surgery to remove his wisdom teeth – and he documented the painful aftermath on social media.

Mount has been struggling with dental problems over recent weeks, which caused him to miss Chelsea’s victory at Newcastle and limited his involvement against Burnley to a five-minute cameo.

But the 22-year-old has used the international break to finally get the troublesome teeth removed – and posted a video on TikTok to prove it.

In the clip captioned ‘wisdom teeth have left the chat’, Mount is clearly suffering from the after-effects of the anaesthetic.

He said: “If I got punched right now I wouldn’t even feel it.” When asked if someone should do it, he suddenly looked concerned and added: “No, no, no. I ain’t got no teeth.”

Mount has been named in the England squad to face Albania and San Marino but his arrival has been delayed due to this operation.