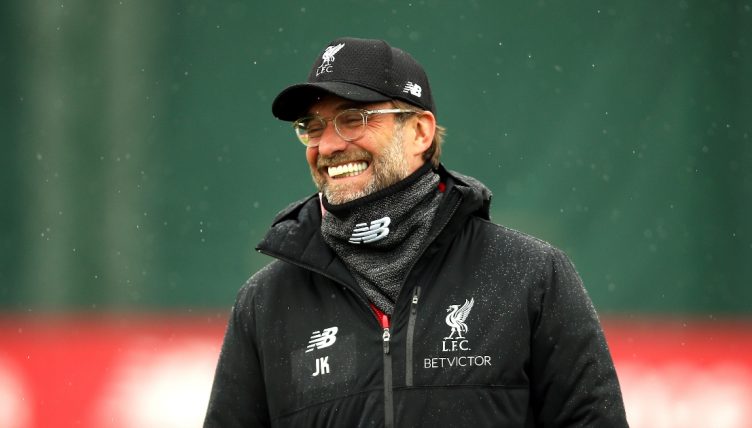 The vacant managerial position at Manchester United has been one of the biggest stories of the week, with plenty of speculation about who could replace Ole Gunnar Solskjaer in the role.

Mauricio Pochettino, currently at Paris Saint-Germain, is the current favourite for the job but might have to wait until the summer before trading Paris for Manchester.

Whilst the press and United fans have been focused on this, Liverpool manager Jurgen Klopp could not care less.

He was asked about the potential links with Pochettino, as well as the pressures that come with managing a big six side, but Klopp, visibly annoyed, responded abruptly.

🗣️ "I didn't think about Man United for a second."