Watch: Iago Aspas’ answer when asked to compare himself to a car 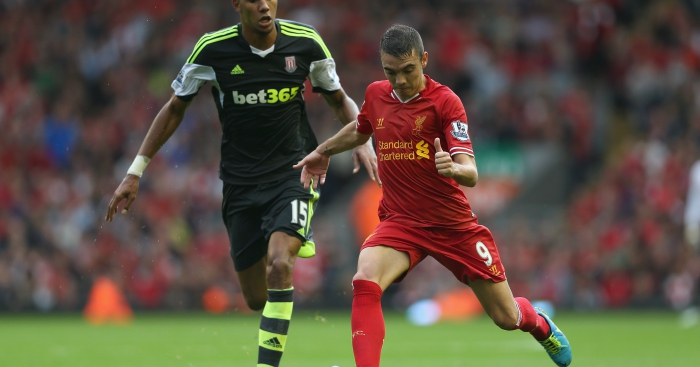 Iago Aspas may not have achieved what he would have hoped at Liverpool – but the Spaniard certainly appears to have a sense of humour that would serve him well on Merseyside.

Aspas spent just one season at Liverpool, scoring once in 15 matches, and is remembered most for a dreadful corner in the infamous 2-0 defeat to Chelsea at Anfield which went a long way to costing the Reds the Premier League title.

But the forward has been excellent for Celta Vigo over the past two and a half seasons, and has now scored three goals in six caps for Spain since making his debut last year.

However, the 30-year-old was still more than happy to be self-deprecating when asked for the car equivalents to Lionel Messi, Cristiano Ronaldo and himself in an interview.

Plenty of Liverpool fans would probably agree with his assessment…