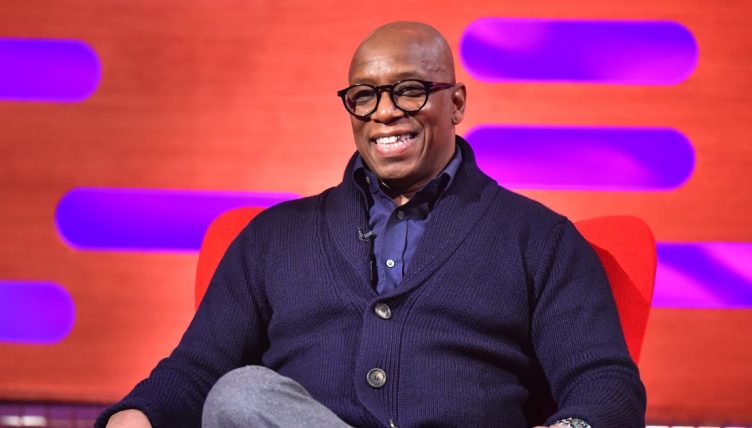 Ian Wright celebrated Arsenal‘s North London derby win over Tottenham in his own unique way – by dancing along to ‘Sweet Caroline’.

Wright is unquestionably an Arsenal legend and frequently posts videos on social media reacting to the club’s results.

In many ways, the former striker has become the emotional barometer for the club’s supporters so it was no surprise to see Wrighty celebrating Arsenal’s 2-1 win over Tottenham on Sunday.

Posting a video on Twitter after the game, Wright was driving in his car miming along to Neil Diamond’s iconic 1969 hit.

Wearing a rather fetching France Adidas tracksuit top, Wrighty looked overjoyed to be celebrating the triumph of Mikel Arteta’s side.

Considering the season Arsenal have had, we cannot blame him for feeling elated at their derby win.

And it puts a smile on our faces too. Long may it continue.