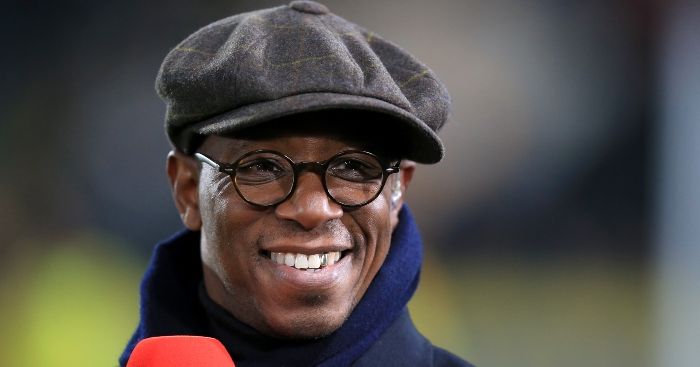 Mikel Arteta’s side dominated in the opening stages and took the lead when Alexandre Lacazette headed in from Pierre-Emerick Aubameyang’s chipped cross.

But West Ham grew into the game and levelled just before half-time when Michail Antonio bundled in Ryan Fredericks’ cross from close range.

Nketiah replaced Lacazette in the second-half and tapped in with five minutes remaining to give Arsenal two wins from their opening two Premier League games.

Wright, who is now working as a tv pundit, was clearly delighted and even copied Nketiah’s trademark ‘phone call’ celebration.