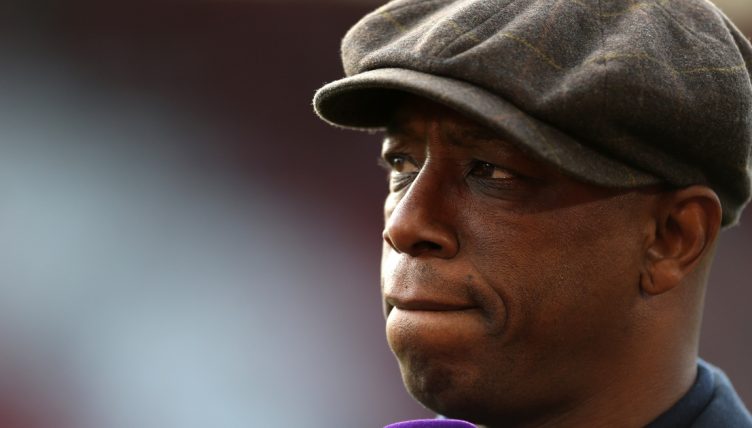 Arsenal legend Ian Wright has spoken out in support of the thousands of supporters outside The Emirates protesting the ownership of Kroenke Sports & Entertainment group.

Wright, who scored 185 goals in 288 appearances for his beloved Gunners, was on punditry duty for DAZN Canada as Mikel Arteta’s side played host to Everton on Friday night.

Before kick-off, there were huge protests outside the Emirates, sparked by the quickly shelved plans to join a breakaway European Super League earlier in the week.

“I stand with them,” said Wright.

“I made it clear the other day what I think about the owner. I think they’re right to be outside there, the fans have every right to be out there saying what they’re saying.

"I stand with them"

Arsenal legend Ian Wright is fully behind the fans 🤝 pic.twitter.com/p1G5U4Eo4t