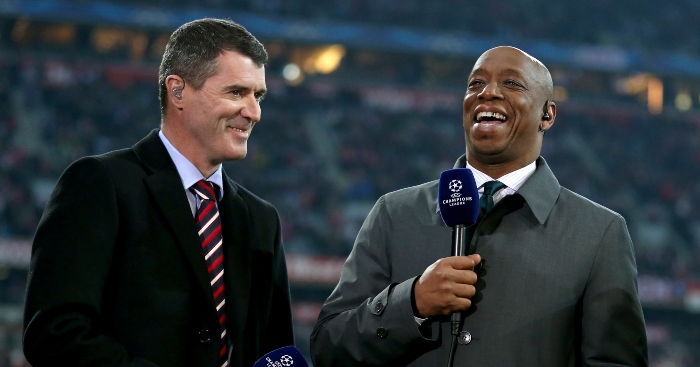 Manchester United legend Roy Keane was renowned for his no-nonsense approach throughout his career and that mentality hasn’t changed in retirement.

Keane was working as a pundit for ITV at the 2018 World Cup alongside former Arsenal player Ian Wright and the pair agreed to meet up for lunch.

However, Wright turned up two minutes late and was shocked to find that Keane had already left because of his failure to be on time.

The former Republic of Ireland international had taught his colleague a harsh timekeeping lesson, and he used the incident to explain why United had been so successful.