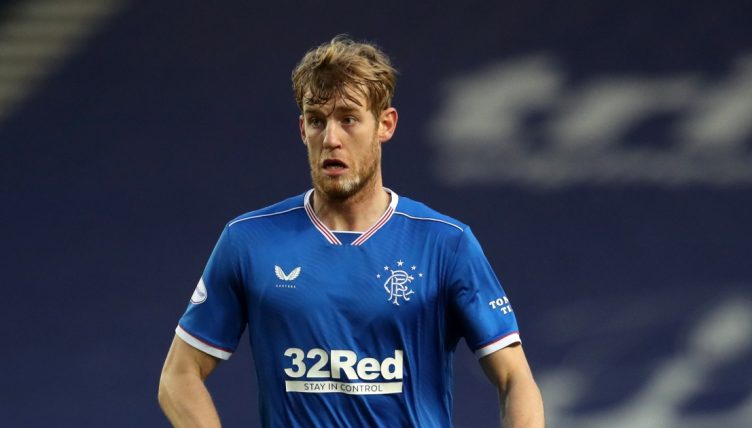 A packed Ibrox erupted after Filip Helander scored the only goal against arch-rivals Celtic to secure victory for Rangers in this season’s first Old Firm derby.

Any victory in this fixture is cherished, but everybody associated with Rangers must be feeling that extra bit satisfied with Sunday’s victory following a COVID outbreak in the squad during the week.

This meant manager Steven Gerrard wasn’t present at Ibrox but that didn’t stop the Scottish champions from claiming bragging rights over their rivals.

After a keenly-fought first-half, Helander made himself the match-winner by nodding in Borna Barisic’s corner midway through the second-half. After last season’s empty stadiums, the goal was celebrated with an added glee.

“Players were playing with injury today, we had no idea who was available right up to this morning with Covid and close contract protocols. But you saw a club coming together today, and wow: the fans were outstanding.”

🎙️"Rangers have the lead as this riveting rivalry resumes!"

Here's how Filip Helander gave @RangersFC the lead at Ibrox. How do you see the game finishing?