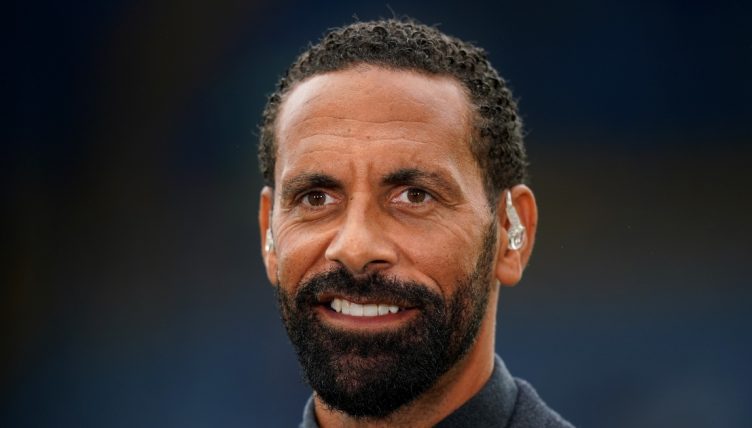 Cristiano Ronaldo rescued Manchester United with a last-minute equaliser against Atalanta – and Rio Ferdinand’s reaction in the BT Sport studio mirrored that of the watching United fans at home.

United travelled to Italy for their Champions League game knowing that defeat would leave their chances of progressing from the group stages hanging in the balance.

And Ole Gunnar Solskjaer’s team diced with death once again, going behind twice to their committed opponents. But, while Atalanta’s pressing caused United problems all night, the Serie A side didn’t possess Ronaldo.

The 36-year-old scored two goals of considerable class to save a point for United and keep them top of Group F.

As the ball hit the net, Ferdinand rose to his feet alongside fellow pundit Eni Aluko and screamed: “This is what he does! It’s illegal! Alien!”

After calming down slightly, the former England defender went on to say: “People say Ronaldo doesn’t work hard enough but he does the hardest thing in the game – score goals.

“At that critical moment, he steps up – in any country, in any stadium, at any time. He just arrives on the biggest occasions and delivers.

“There aren’t any more words that we can say about this guy than the way he puts the in the back of the net.”

"This is what he does! It's illegal! Alien!"