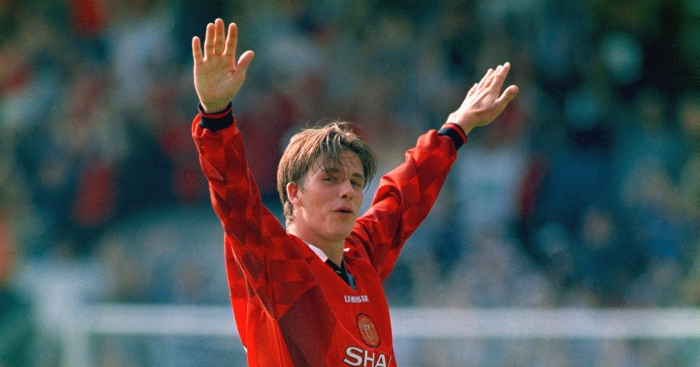 Former Arsenal, Manchester United, Liverpool and Chelsea legends all feature in an incredible illustrated love letter to the beautiful game.

Since it’s Valentine’s Day this week, the brilliant Art of Football have created a sensational ode to their loved ones.

Created by using over 1,600 drawings, the stop motion football animation brings to life iconic moments from the Premier League, European and international football.

Featuring the likes of David Beckham’s goal from the halfway line against Wimbledon, Thierry Henry’s flick and volley against Manchester United, and Roberto Carlos’ physics-defying free-kick, the incredible video is also voiced by the instantly recognisable tones of Sky Sports commentator Martin Tyler.

Watch and marvel at the full video below – and be sure to follow Art of Football on Twitter.