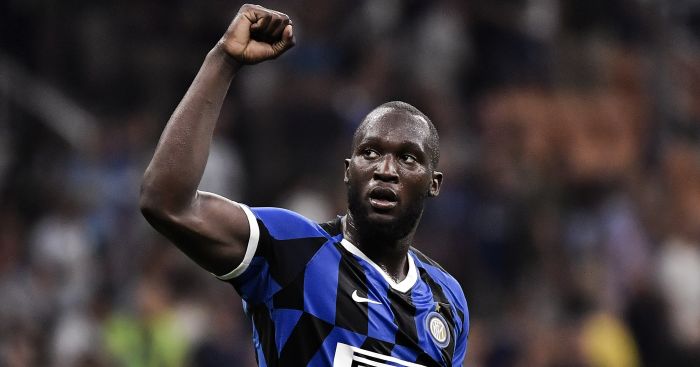 After falling out of favour at Manchester United, Romelu Lukaku has reinvigorated his career under Antonio Conte at Inter Milan.

Lukaku had a promising debut season at United but eventually became a much maligned figure at Old Trafford before moving to the San Siro in a £74million deal in 2019.

The striker has proved his doubters wrong in Italy, scoring 33 goals in 50 appearances while spearheading Inter’s run to the Europa League final, becoming the first player to score in 10 consecutive games in the competition.

"Even when he doesn't mean to score, he scores!" 😆

"His body language is completely different. He has everything!" ✨

Watch: Hargreaves explains why Lukaku got a ‘raw deal’ at Man Utd

Seven of the best redemption stories of 2019–20: Lukaku, Ighalo, Bruce…