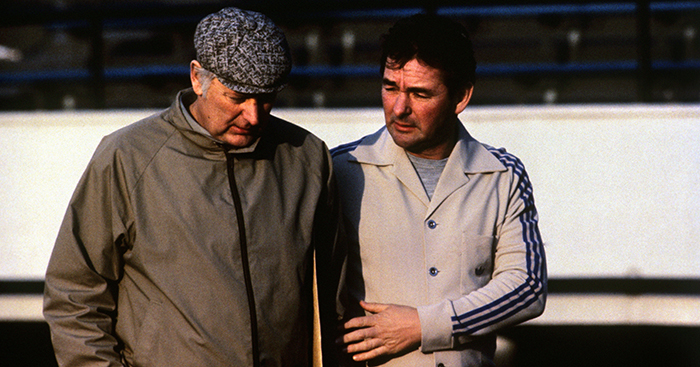 COPA90’s wonderful ‘This Is’ series is back with a look at the incredible story of Nottingham Forest – and we couldn’t be happier about it.

COPA have already covered some of the biggest clubs in the world from Bayern Munich to Liverpool but are now focusing on sides in the Championship, a league full of clubs with a proud history and culture with some fantastic stories to share.

And that is true of no club more than Nottingham Forest, who enjoyed one of the biggest miracles in football history under Brian Clough when they went from the Second Division to back-to-back European Cup triumphs in just four seasons.

They have experienced plenty of hardship since then, of course, so the COPA90 team travelled to Nottingham to detail their incredible rise and dramatic fall.

They interviewed supporters and former players including Frank Clark and Paul McGregor, who give a brilliant insight into what makes Forest so special and important to them. It’s honestly a brilliant, brilliant watch.

Now set aside some time and give your eyes and ears a real football treat.