Watch: Is this Newcastle v Liverpool clip the funniest passage of play ever? 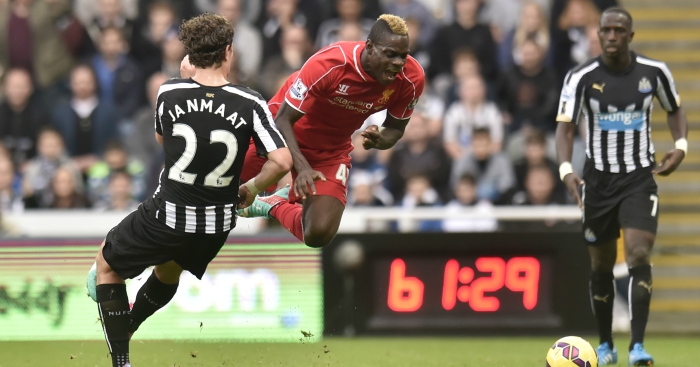 We’re big fans of Crap 90s football, but Newcastle United and Liverpool proved that calamity has at least carried into the millennium.

There’s something rather endearing about watching professional footballers seemingly lose all ability and suddenly look like they are playing Sunday league.

That shouldn’t really happen in the Premier League, you might think, but one clip from a recent Newcastle vs Liverpool match has resurfaced online which shows that even modern-day players can still have their talent disappear.

Newcastle do have good form when it comes to moments like this – think Lee Bowyer scrapping with Kieron Dyer, on the same day Steven Taylor pretended he was shot.