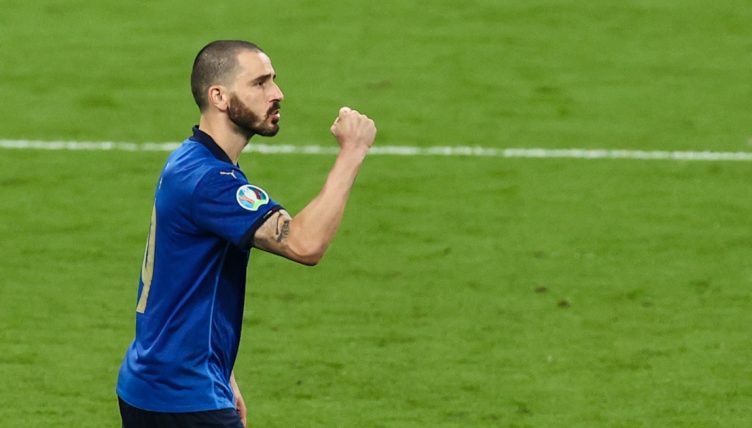 Juventus centre-back Leonardo Bonucci yelled “It’s coming to Rome” into the pitchside camera after Italy beat England on penalties in the Euro 2020 final.

Bonucci taunted England after Italy had won their first European Championship title since 1968.

Bonucci soon focused on celebrating with the rest of his team-mates as Wembley quickly emptied, leaving the small Italian fanbase and some England supporters who stayed to watch the trophy presentation.