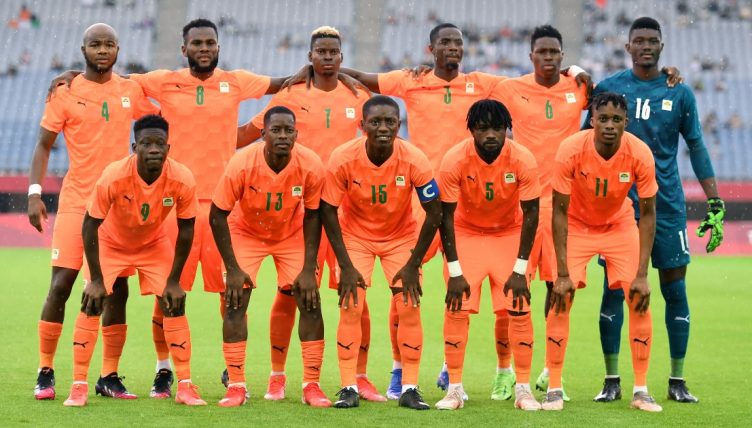 Manchester United’s Eric Bailly was the centre of attention on Saturday as the Ivory Coast crashed out of the Olympics at the hands of Spain.

It was a case of going from hero to zero for Bailly. The centre-back gave his side the lead in the 10th minute, firing in from close range after Spain failed to clear a corner.

Dani Olmo equalised for a Spain side not too dissimilar to that which made the semi-finals of Euro 2020, but former Leeds United and Bournemouth winger Max Gradel looked to have secured the win for Ivory Coast in injury time.

But there was still time for Bailly to fall back down to zero. The United man completely misjudged his header and then allowed the ball to drop inside his own penalty area, allowing Rafa Mir to pounce and send the game to extra time.

A penalty from Mikel Oyarzabal – given away by Bailly with a handball – as well as two more goals for Mir sent Spain into the semi-finals with a 5-2 win. But there will no doubt be huge disappointment among the Ivory Coast camp after coming so close.

Take a look at the pivotal moment below.