Watch: Jack Grealish says he hopes to play under Jose Mourinho one day 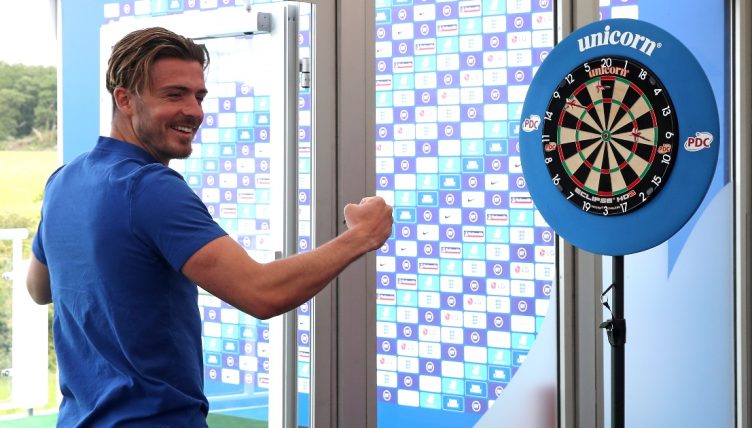 Jack Grealish has become one of the world’s most exciting talents since winning promotion to the Premier League with Aston Villa and Jose Mourinho has spotted that as well.

In an interview with TalkSPORT recently, the Portuguese waxed lyrical about the England international, even comparing Grealish to Mourinho’s legendary compatriot Figo.

“I don’t like making comparisons, especially with a Golden Ball winner, but Grealish reminds me of my Figo,” the former Manchester United boss told the broadcaster.

Grealish played no part in England’s Euro 2020 opener with Croatia, but he will be hoping to get on the pitch for their huge match with Scotland on Friday night.

And he responded in his own interview with TalkSPORT.

“I heard what Mourinho said, a lot of people sent me it,” he said.

“It’s always nice when people are speaking about you, especially someone like Jose Mourinho. He’s done unbelievable things in the game. Hopefully one day I could play under him.”

You can watch the full minute-long clip below.