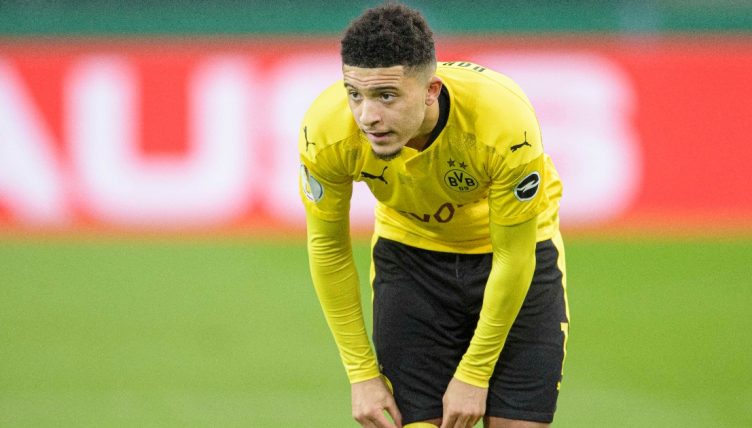 After their DFB-Pokal victory on Thursday, Borussia Dortmund would have been forgiven for starting slowly against Mainz on Sunday afternoon, but Jadon Sancho ensured they stayed in brutal form.

The England international scored two and assisted one more against RB Leipzig to secure the domestic cup, and he was in a generous mood on Sunday as well.

In the first half against Mainz, he set up two goals. The first was a simple lay-off to Raphael Guerreiro to sweep home an excellent finish into the bottom-right corner to give Dortmund the lead.

But his second assist was absolute magic. Collecting the ball on the left-hand side of the box, Sancho raced into the box, the defenders too scared to go near him, and he slipped a perfect pass through to Marco Reus for the German to slot home a second.

It set the club well on its way to a seventh consecutive win with a place in the Champions League nearly confirmed as well.

How good is Jadon Sancho 🤩

Wonderful touch, silky feet, and another assist for the Star Boy 🤝💫 pic.twitter.com/Q0lHAyaMAM

Sancho and Haaland’s farewell performance was one to savour