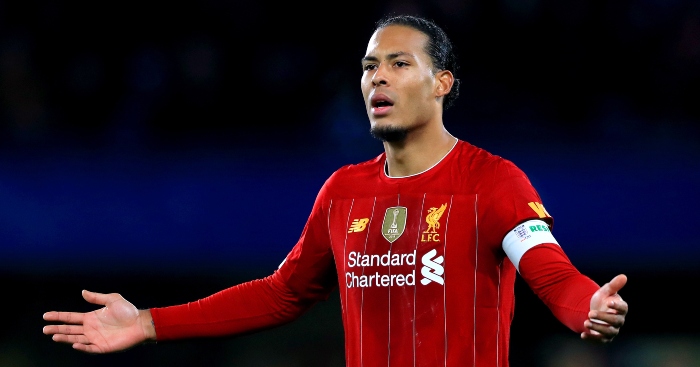 Liverpool’s James Milner has played alongside two of the best centre-backs of the Premier League era – but who comes out on top?

The midfielder spent five years with Vincent Kompany at Manchester City and they won two Premier League titles together.

Milner left City for Anfield in 2015 and has seen Virgil van Dijk completely transform the Liverpool defence over the last two years.

When asked to compare the two defenders, Milner admitted that Van Dijk was “more of a Rolls-Royce” due to his positioning and passing range.

However, he does praise Kompany’s leadership qualities and willingness to “put his head on the line.”

🗣"He was one of the greatest defenders to play in the Premier League and he's a Rolls-Royce" @JamesMilner on playing with @VincentKompany & @VirgilvDijk#SkyFootballShow pic.twitter.com/ovJJ6IumRO