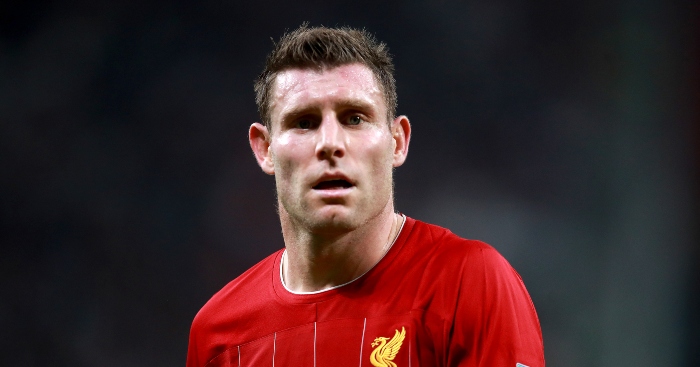 Liverpool bounced back from back-to-back defeats to beat Bournemouth 2-1 – and James Milner played a huge role in the win.

Jurgen Klopp’s side had lost consecutive games against Watford and Chelsea so they needed a reaction to get back on track.

Milner was brought back into the team against the Cherries, and he was captain for the day in the absence of the injured Jordan Henderson.

The experienced midfielder showed his experience and leadership skills by addressing his team-mates with a motivational speech before kick off.

🗣 "Everything we do, highest tempo!"

Klopp's Lieutenant on the pitch!

Liverpool may be out of sight in the league but James Milner isn't about to let standards slip on his return the Premier League XI. pic.twitter.com/JhGX5mcmi3

However, the Reds showed great mentality to bounce back with Mohamed Salah and Sadio Mane both scoring in the space of eight minutes.

Milner then produced a brilliant goal-line clearance in the second half as Liverpool held on for the win and moved 25 points clear at the top of the table.

Incredible, off the line clearance from Milner. pic.twitter.com/pdc5bdDZRB