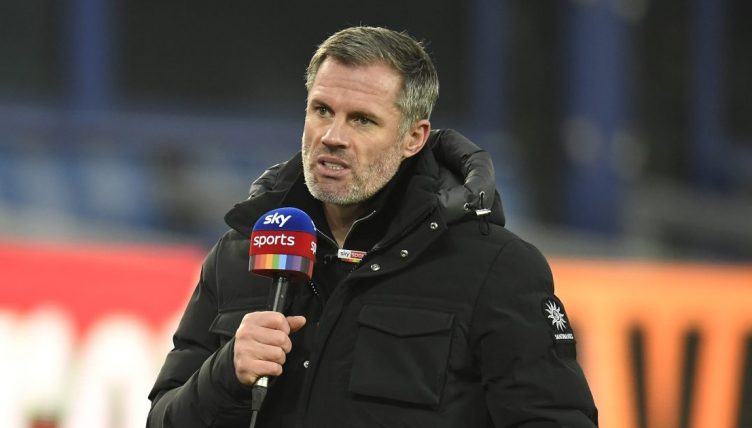 Jamie Carragher has accused Manchester United of “bottling” their Premier League title challenge with their recent slump in form.

United were top of the league table after 17 league games, the first time they have been first at that stage of the season since 2012-13.

They have won just two of their last six league games, however, dropping points against Liverpool, Sheffield United, Arsenal and Everton.

“We’re not talking about winning titles,” Ole Gunnar Solskjaer said after their 3-3 draw with Everton. “We’ve come a long way, this team. We shouldn’t even be considered as title chasers.”

Speaking to Sky Sports ahead of Liverpool’s game against Manchester City, Carragher claimed that United lack the belief to win the title and are just happy to be involved.

🗣 "I don't think Manchester United fancy it, they're just happy being involved, they've almost bottled it."@carra23 isn't convinced Manchester United believe themselves that they are in the title race pic.twitter.com/RM8OjyDUl8